Join SEE-I in New York City on Friday January 6th for their first show of 2012. It’s going to be an exciting night as See-I shares the bill with the Pimps of Joytime and The Dukes.

Tickets are on sale now, buy them here:
http://www.boweryballroom.com/event/78553

Join the See-I Mailing List to stay in the loop on all upcoming shows, releases and FREE Downloads:

Video Footage of SEE-I live at the Belly Up in San Diego, CA

On Saturday November 5th, 2011 SEE-I played to a packed house at the Belly Up in Solana Beach, California. The crowd was loving it and the band was on fire. Check out three videos of See-I on stage that night: 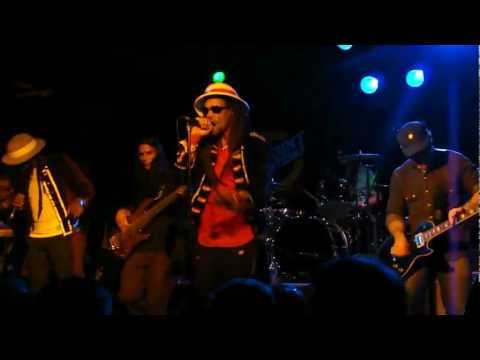 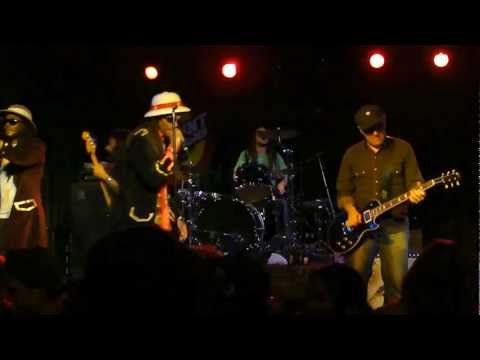 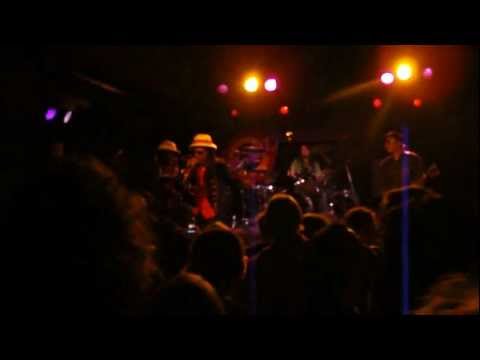 
Fort Knox Recordings presents the See-I Remix Compilation, thirteen brilliant remixes of original See-I tracks from their June 2011 debut album. Loved by fans, lauded by the press and popular with radio outlets around the world, the See-I debut album has been a phenomenal success. The track “Haterz 24/7” was licensed to the newly released NBA 2K12 video game by 2K Sports. See-I defined their signature funk n’ soul reggae vibe on the original tracks and these remixes take them a step further with the hottest dance floor sounds.

For this project, some of the mightiest producers and remixers from around the world were enlisted to rework their favorite See-I tracks. Subatomic Sound and Omegaman both took See-I deeper into dub reggae. The Knight Riderz and Turntable Dubbers & Sebski reworked tracks into forward thinking bass music and dubstep. Fort Knox Five added their signature funk sound, as did the Funk Hunters. The inimitable Drumagick brought some cutting-edge, booming drum’n’bass. The Ancient Astronauts provide a laid-back beat jam – as they do best. JPOD threw down some of the drizzliest glitch hop beats ever heard! Clayton & Fulcrum provide early morning house vibes while the Mustbeat Crew & Nynfus Corporation add some tasty ghetto funk. True to form, J-Roc throws down a bass heavy party banger. To close out the compiliation, Holmes Ives drops a spaced out, dub odyssey for the heads.

This group of remixes is truly a global compilation, with remixers coming from Australia, Belgium, Brazil, Canada, Germany, Hungary and the USA. Each bringing their own unique sound and vibe. The end result is an unparalleled compilation of remixes sure to please.